Our focus is those we serve: YOU. We want to empower you with knowledge, tools and options so you can make informed decisions, and help you live your life, not your legal problems. 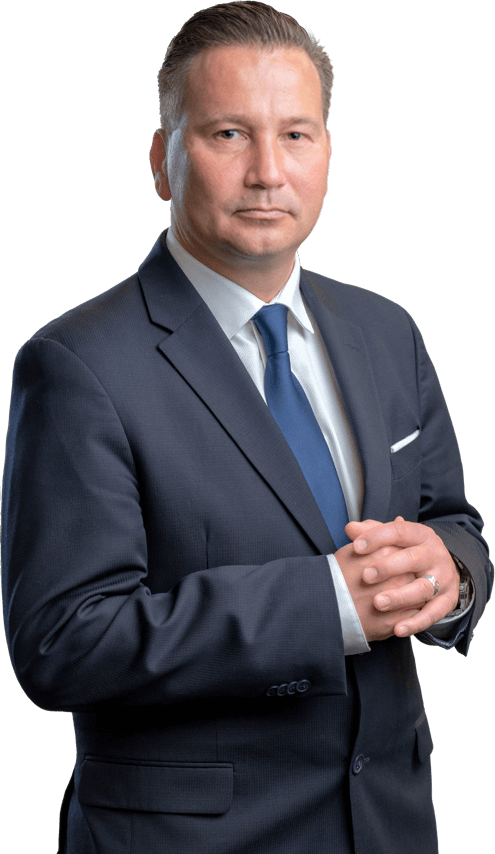 Shawn Bobb is a family law lawyer with almost 20 years of experience. He has provided legal advice, representation in negotiations, and advocated at trial for thousands of people. His focus is to achieve the best results for those he represents as efficiently as possible. Many past and current clients refer their friends and family members to Shawn because of their experience with Shawn and his reputation. Areas of practice are Family Law & Mediation and services provided by Shawn include: 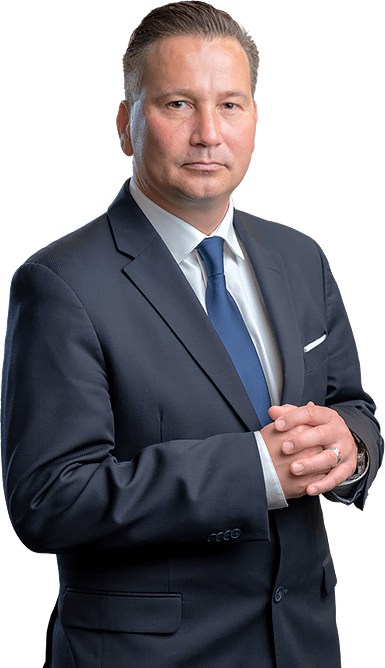 Shawn Bobb is a an advocate, adviser and dispute resolution professional. He practices predominantly family law and also represents clients in ICBC claims. He has represented, advised and negotiated on behalf of hundreds of individuals in a variety of situations in court, mediation, and at the negotiation table. He is a litigator, negotiator, advocate, dispute resolution professional, and trained mediator.

Shawn started his career in 2002 at a Vancouver Law Firm, then established his own law practice in 2004 with the association of lawyers and law corporations now known as the Trial Lawyers Advocacy Group. On 01st September 2018, Shawn opened his own practice which operates under BOBBLAW. In addition to providing legal services, he mentors law students and junior lawyers early in their practice.

Here are some things to know about Shawn and his approach to the practice of law:

Shawn’s family is frequently involved in efforts to help others and contribute to the community’s wellbeing.

Shawn and his family have opened their hearts to the homeless and individuals struggling with personal difficulties. His family renovated their home to provide a large eating area to share meals, installed lockers in the backyard for the homeless to store their items, and shared the house so that these people had access to a computer, television, and showers. More importantly, they developed relationships with people that continue today. This “home sharing” spanned a 2 year period and was funded entirely by the family’s pooling of personal financial resources.

Shawn and his family continue to be involved with community work. As part of his practice, Shawn offers initial consultations for free but invites people to donate to the Food Bank if they wish. So far the Initial Consultation by Donation initiative is a great success and has raised thousands of dollars for Lower Mainland Food banks. It has also helped people access legal advice and information.

Sports have always been an important part of Shawn’s life. He is the former Captain of the UBC Soccer team, a Canada West All-Star, a Canadian Championship All-Star, a recipient of the 2001 Tom Longboat Award (along with NHL player Too Too), Runner-up for UBC Male Athlete of the Year, member of a number of Provincial and National championship teams both as a player and a coach (Club, WPSL & PCSL), and former coach and organizer of Vancouver’s first women’s professional soccer team in the WPSL which went on to become the former women’s Vancouver Whitecaps. He also played for, and coached, Mundiavocat, an all lawyers soccer team that participates in a World Cup of Lawyers consisting of teams from all over the world.

Shawn continues to enjoy playing soccer and hockey, particularly with his two young children. Shawn’s wife, his athletic equal and beloved partner, was a standout, and former Captain, of the Women’s UBC Soccer team and the Canadian Team at the University World Games. Together they reside in the Lower Mainland. 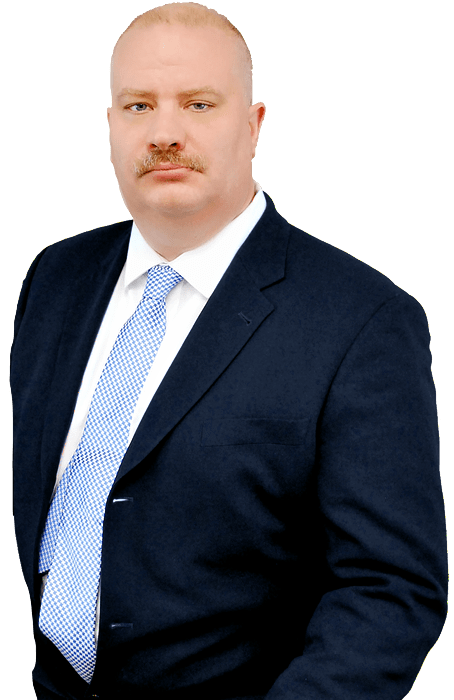 Paul Roxburgh is a trial lawyer with over a decade of experience providing solutions for businesses and individuals across the lower mainland.

As each case is unique, Paul takes a practical approach by giving all clients knowledgeable, honest, and unbiased advice. He has a successful background of defending our clients’ interests.

Paul articled with McCarthy Tetrault in 2003. Upon completion of his articles, he joined the firm of MacCallum McIntyre as an Associate. After nine year with MacCallum McIntyre, Paul joined Trial Lawyers Advocacy Group in Surrey which has enabled Paul to provide his clients with a full service litigation platform. 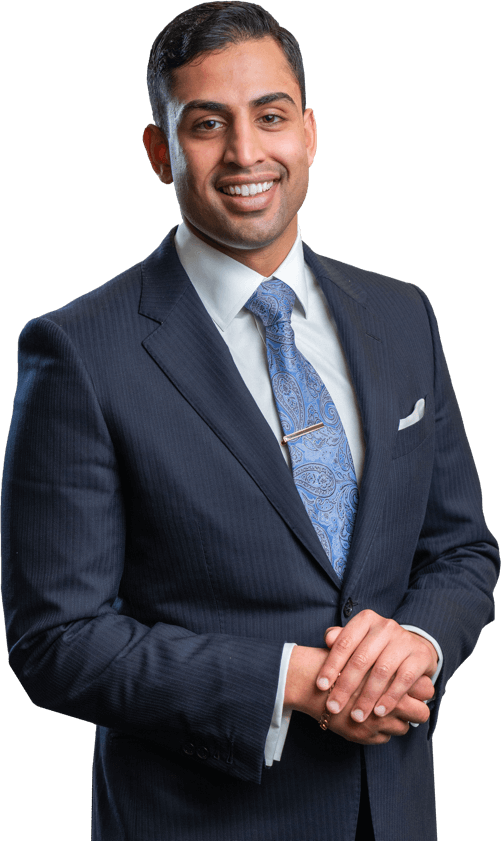 Chanpreet Kooner practices in the area of civil litigation, particularly property and commercial disputes, and personal injury cases. He catapulted into the legal field at a young age because of his hard work ethic, intelligence and innovative strategies. He is a born litigator that fearlessly represents his clients. Chanpreet has gained significant experience in the court room and at the negotiation table. He has appeared in the Provincial Court of British Columbia and the Supreme Court of British Columbia on numerous occasions.

Chanpreet wishes to take the world of civil litigation by storm by improving the economics of the trade. He aims to reduce costs and provide consulting and advisory benefits to leave your business better off than it began. His practical experience includes time in both real estate and construction, learning the ropes and in’s and out’s of both while on the ground and amongst the work.

Born and raised in Surrey, Chanpreet is a trial lawyer by trade, but focuses on mediation to avoid any costly and lengthy trials. He obtained his Bachelor of Laws from Bond University and was called to the British Columbia bar in 2019. His practice focuses on real estate, construction and commercial litigation.

Chanpreet is fluent in English, Punjabi, and Hindi. He’s always looking to put his business minded approach to good use as he taps into his diverse development and project management skills to save you time, money, and a headache! 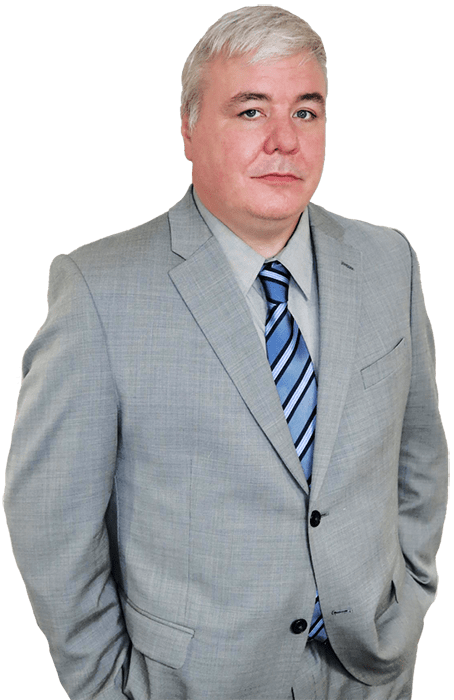 On behalf of the GVR Law Family, we announce the passing of our family member, friend and colleague, Chris Dunsmore.

Chris was an intelligent and capable lawyer, who we often referred to as Chris “Does-more”. He was extremely analytical and detailed. And we mean EXTREMELY. He left no stone unturned, and if you wanted someone to be thorough, it was him. It was one of his gifts.

He loved chatting with staff and others and treated those in our firm as family.  He often took time with people in the office to chat about anything from politics to cases we were working on and if you were in your office, there was zero chance Chris wasn’t going to pop his head in for a visit.  Often, he would finish the conversation, walk out of the office only to return seconds later to add some thoughts to what he just said.

Chris had enormous compassion for people particularly his clients. He strongly advocated for each and every one of them inside and outside the courtroom. Many of his clients have expressed words of praise for him and the work that he did for them. He was a true advocate and lawyer, and a good human being.

Chris had no children and no family in the lower mainland but regularly spoke of his mother and kept in close touch with her often speaking of how intelligent and caring she is, visiting often when his schedule would permit.

It is a shock to us all that Chris is not with us anymore, but we will remember him.

Who can forget him.

Shannon is a Paralegal and manages all family law cases at the firm. She has years of experience in legal field. 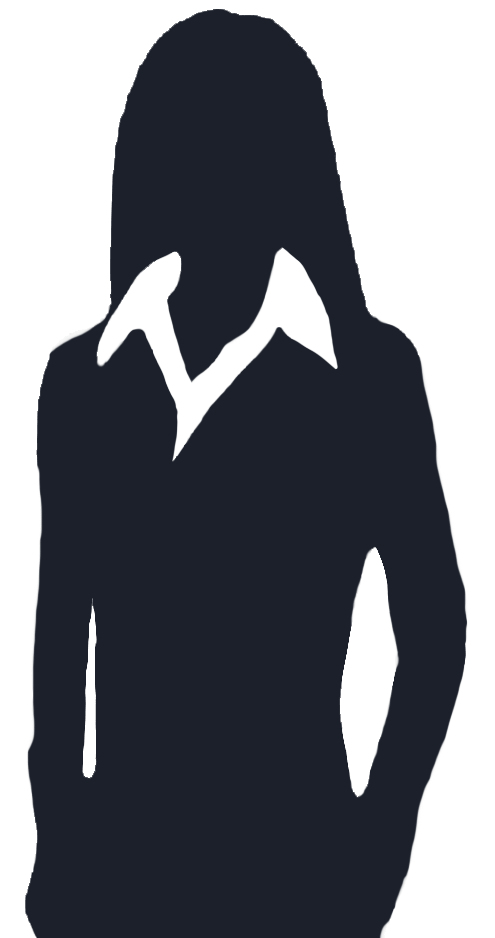 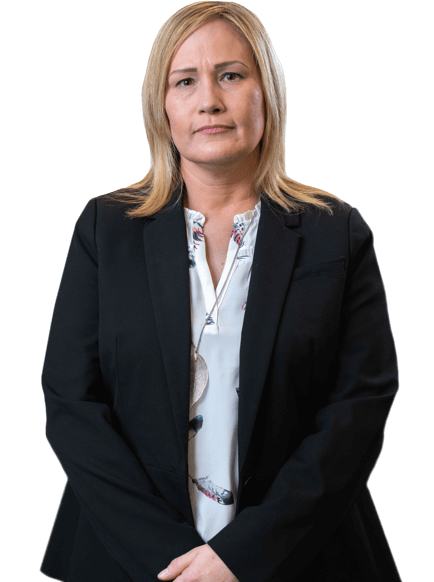 Denise is a long standing member of the firm. She is a Paralegal and conducts legal research and otherpractice-related matters. 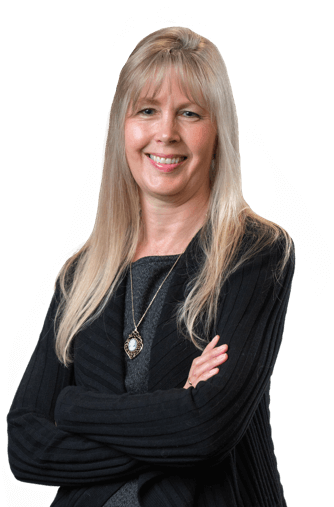 As the Director of Finance, Denyse is responsible for overseeing financial and business operations. Before joining our team, Denyse spent the majority of her 35 years in the legal sector in small firm management.

Over that time she specialized in assisting lawyers with initial set up and eventual growth of their practices, implementing financial and procedural policies to enable them to maximize performance and productivity with a smaller work force. 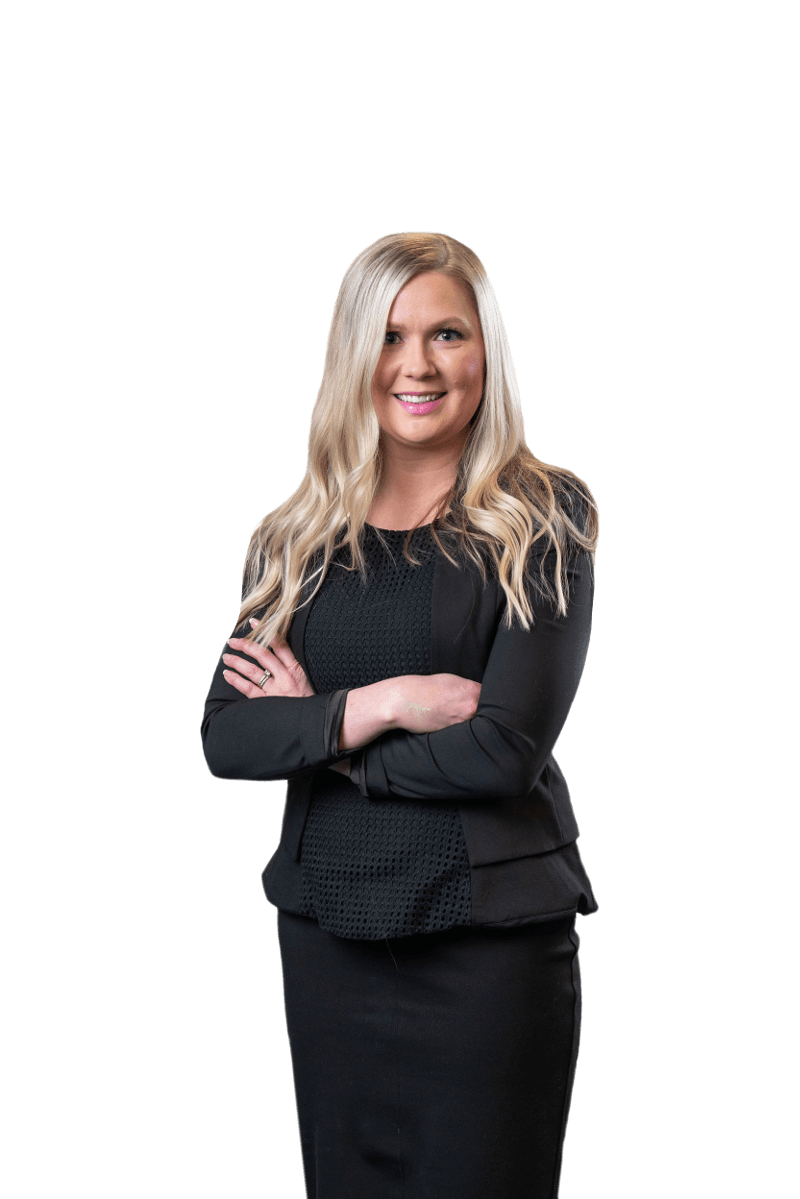 Sarah has been employed in the legal industry for over 12 years. She has experience in all aspects of Law Office Management including Front Office, Business Development/Marketing, and Accounting. Amidst her employment experience, Sarah has continued schooling with a focus on accounting and finance.

Sarah utilizes her wide range of experience in the management of our Accounting Department. She works alongside our Director of Finance to continue to adapt and improve the efficiency of the financial protocols and procedures. Her attention to detail ensures accurate financial information is available to clients lawyers and staff.